Since its inception in 2009, Allara Learning has been providing nationally recognised qualifications to clients across Australia.

Founder and CEO, Andrew Lewis said: “Our mission from the beginning was to make a real difference to businesses and individuals through education and training while at the same time offering the highest quality customer service”, Lewis, added: “While the business has expanded significantly over the last decade we haven’t strayed from this original mission, which we attribute to our growth and success.”

Allara Learning works collaboratively with its clients to provide tailored and innovative training solutions. In 2019 Allara Learning and Merivale launched The Merivale Apprenticeship School, a first of its kind chef apprenticeship programme led by one of Australia’s most celebrated chefs, Peter Doyle. Allara Learning also teamed with the Ville Resort-Casino in Townsville to launch a new hospitality training academy to service the North Queensland region.

Most recently, Allara Learning announced the launch of the new Journey to Success program in partnership with global industry leader, Marriott International. The new program aims to give Indigenous & disadvantaged youth the opportunity to launch a career in the hospitality industry.

Privately-owned Allara Learning has over 70 employees and is headquartered in Sydney with offices in Melbourne, Brisbane, Townsville and Cairns.

Allara Learning are proud to have trained over 90,000 students in the last decade. 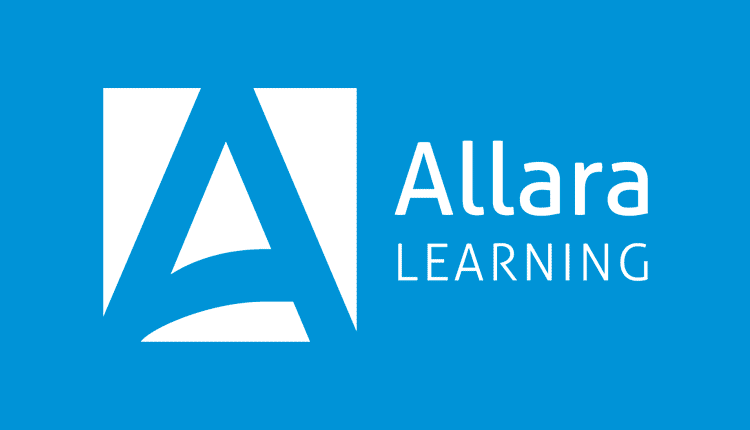 Following the successful acquisition of WG Learning earlier in 2015, Tactical Training Group are pleased to announce our intent to reposition under a single brand, Allara Learning. 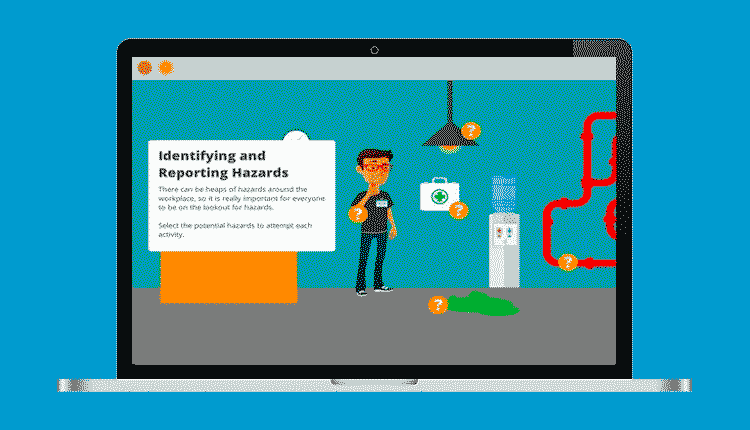 Allara Learning have combined their training expertise with the latest best practices in online learning to create a suite of online short courses that are not only fun and engaging but highly effective. 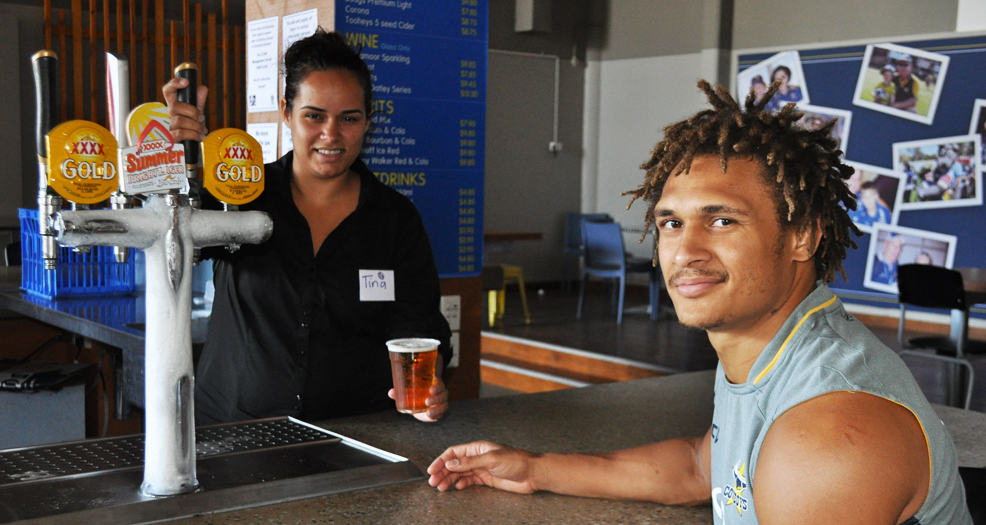 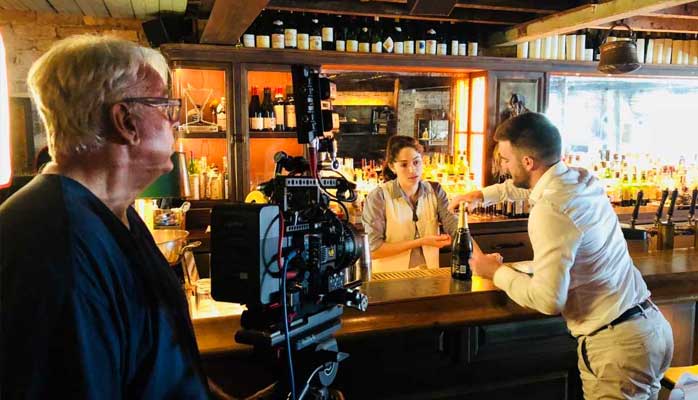 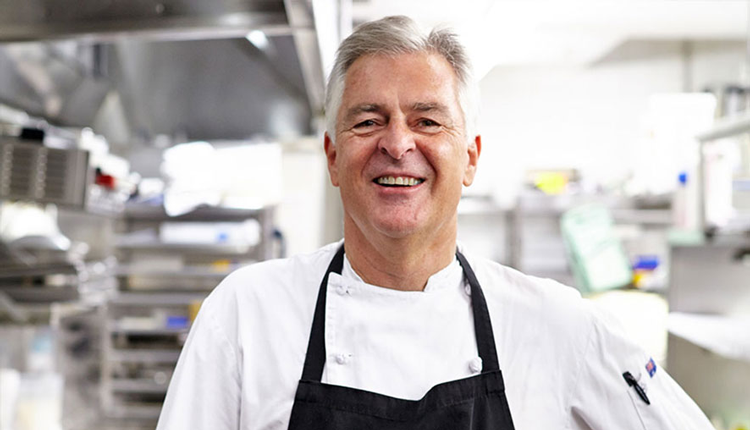 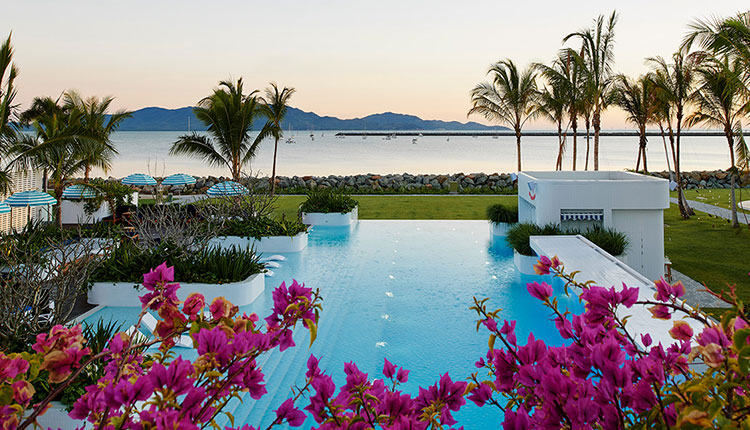 Allara Learning and Townsville's luxury resort and premier entertainment destination The Ville Resort-Casino have teamed up to deliver a new hospitality training academy in North Queensland. 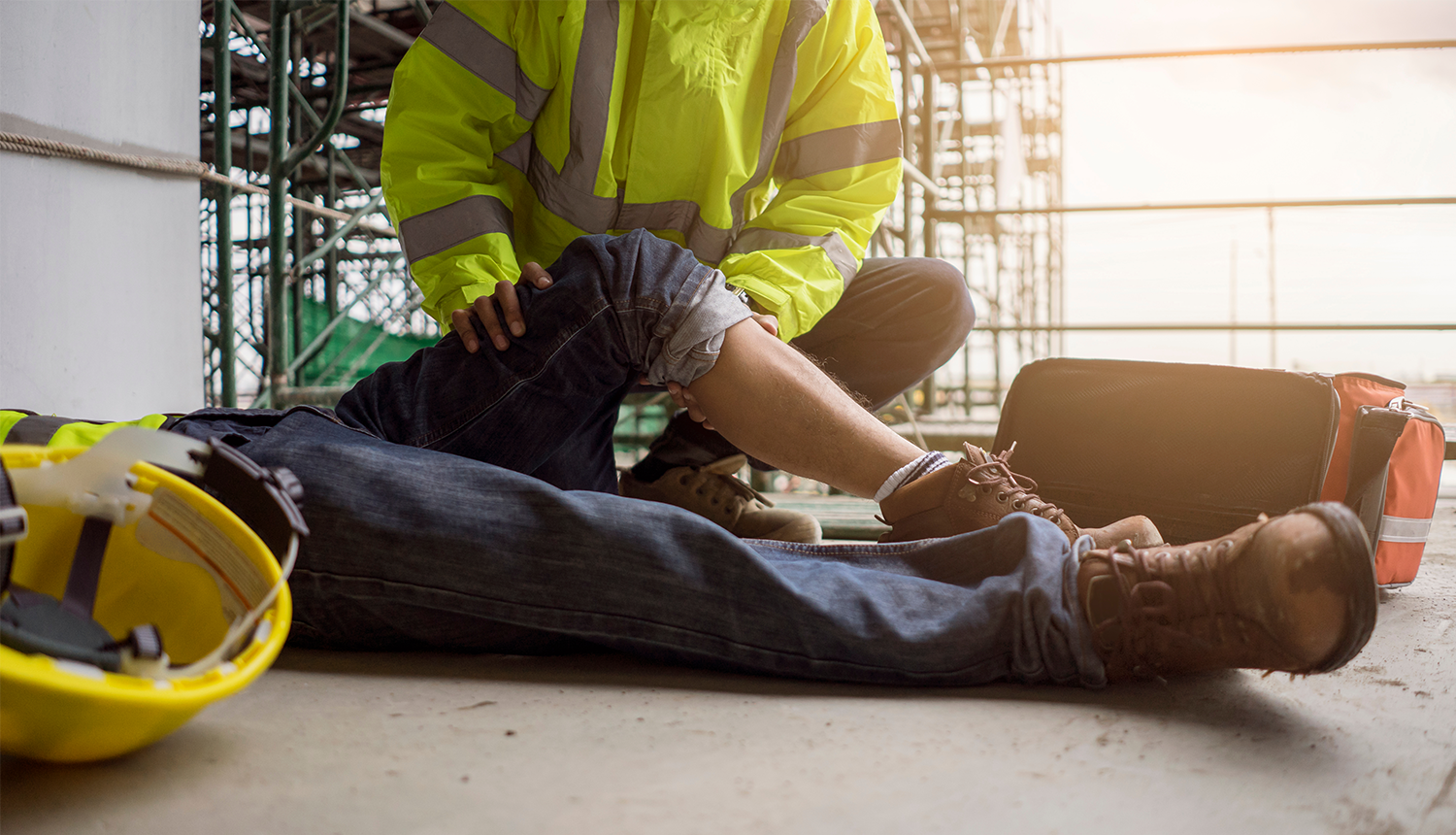 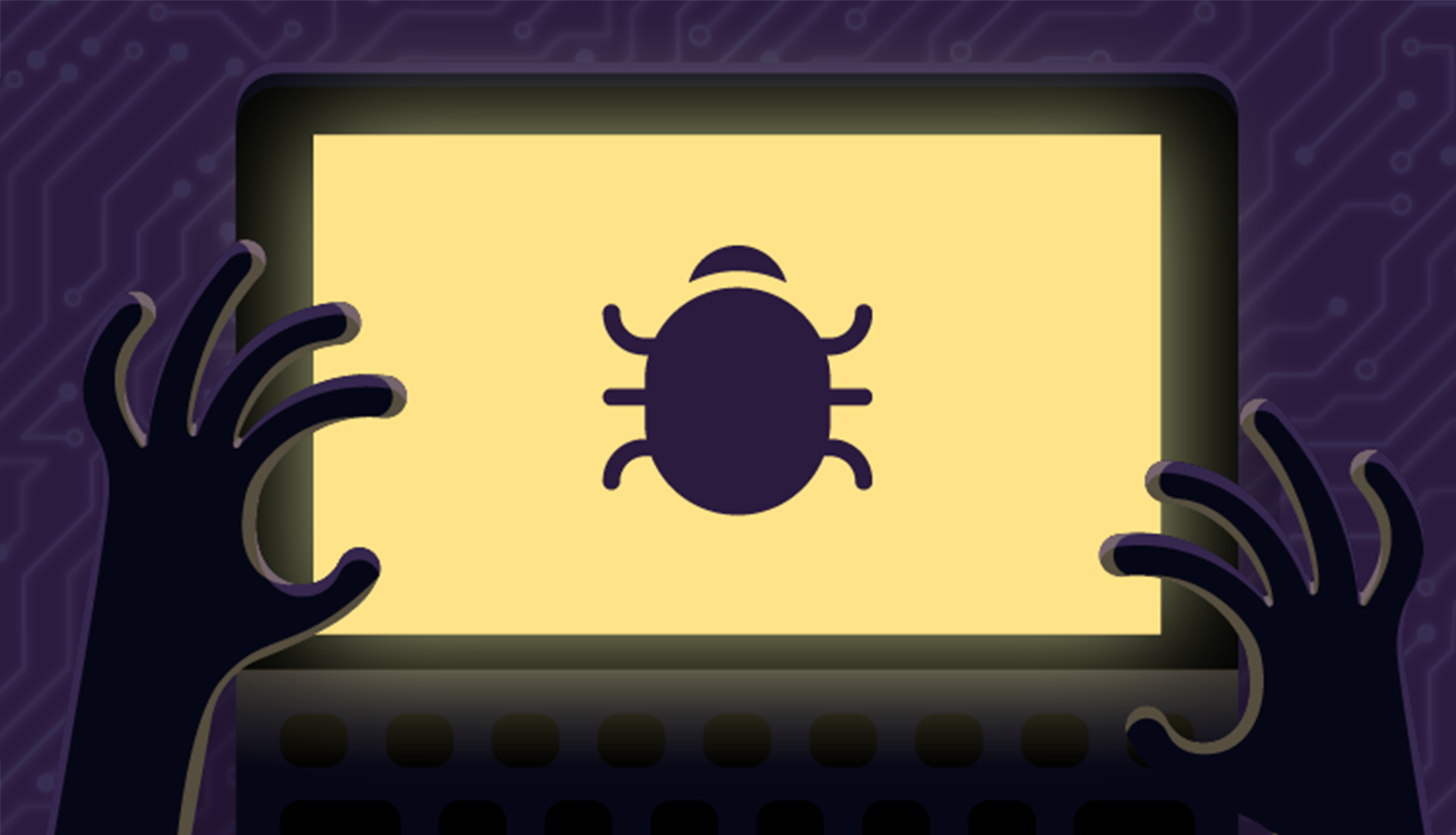 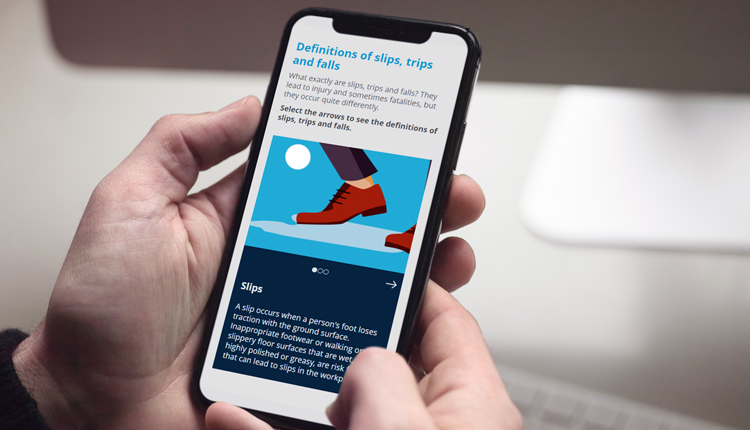