Cowboys ‘Night for a Cause’ serves up a treat 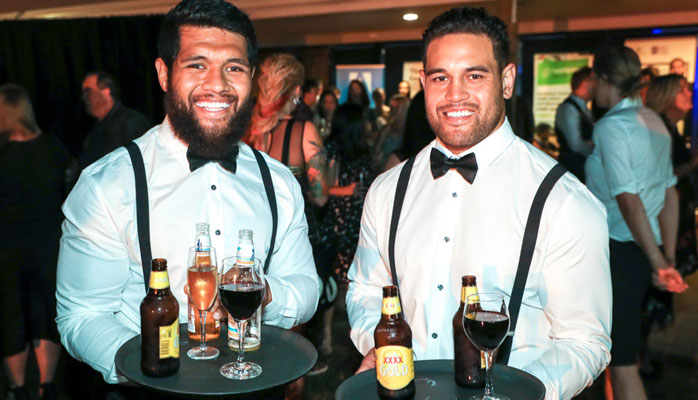 Players from The North Queensland Toyota Cowboys organised, hosted and served guests for ‘Cowboys Night For A Cause’, as part of their studies with Allara Learning.

Held at the Mercure Townsville on Friday, August 10th, the fundraising event was a capstone activity within their Diploma of Hospitality Management and Business.

Allara Learning Queensland State Manager Arthur Burchett said that ‘Cowboys Night For A Cause’ provided a unique experience for the thirteen players to develop their practical skills outside of the classroom.

“The players were entirely responsible for the event. They had to source the venue, food, drink and entertainment, as well as sell tickets for the night”.

Proceeds of the night went towards seven charities, which were carefully selected by the players. North Queensland Toyota Cowboys player Michael Morgan said;

“Doing study outside training and playing for the Cowboys lets me learn skills that will be useful for life after football. As I’ve lost a close friend and cousin to suicide, being able to do this event and help (Youth Mental Health Foundation) Headspace is a win-win for me”.

Learn more about the Cowboys players’ training with Allara Learning. 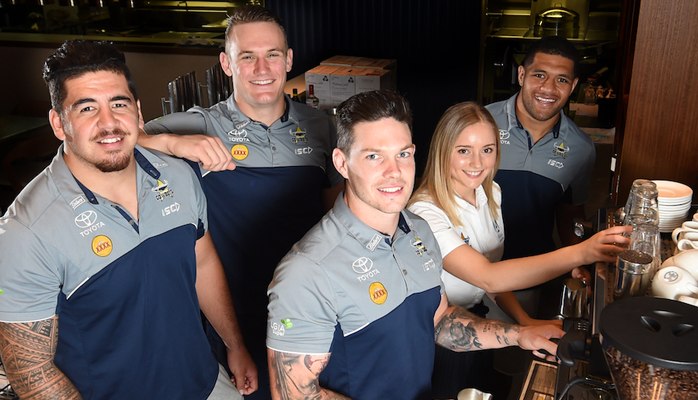 Fifteen players from the North Queensland Toyota Cowboys are working hard in the classroom with Allara Learning! 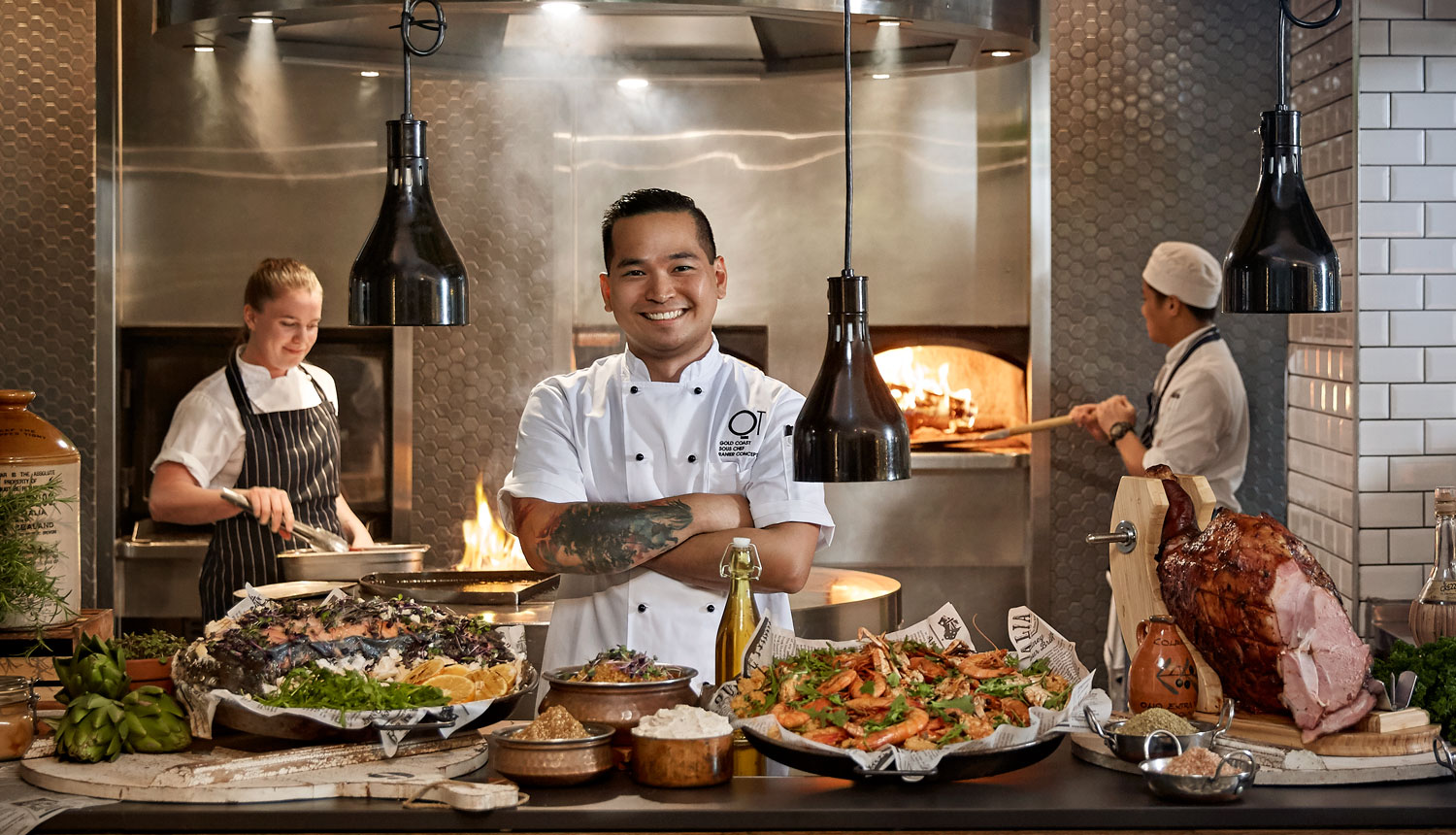 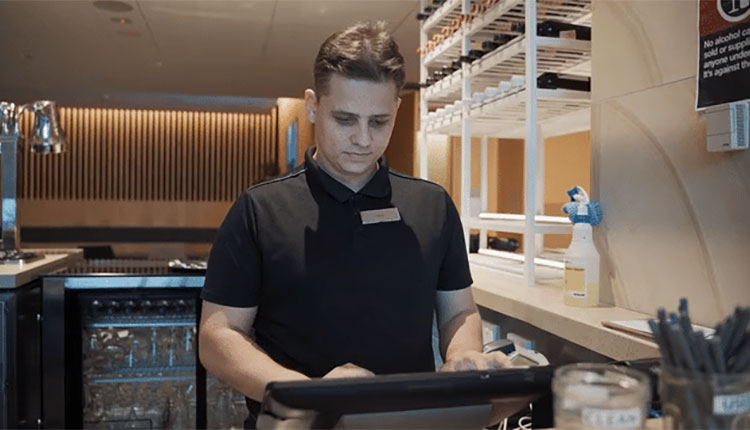 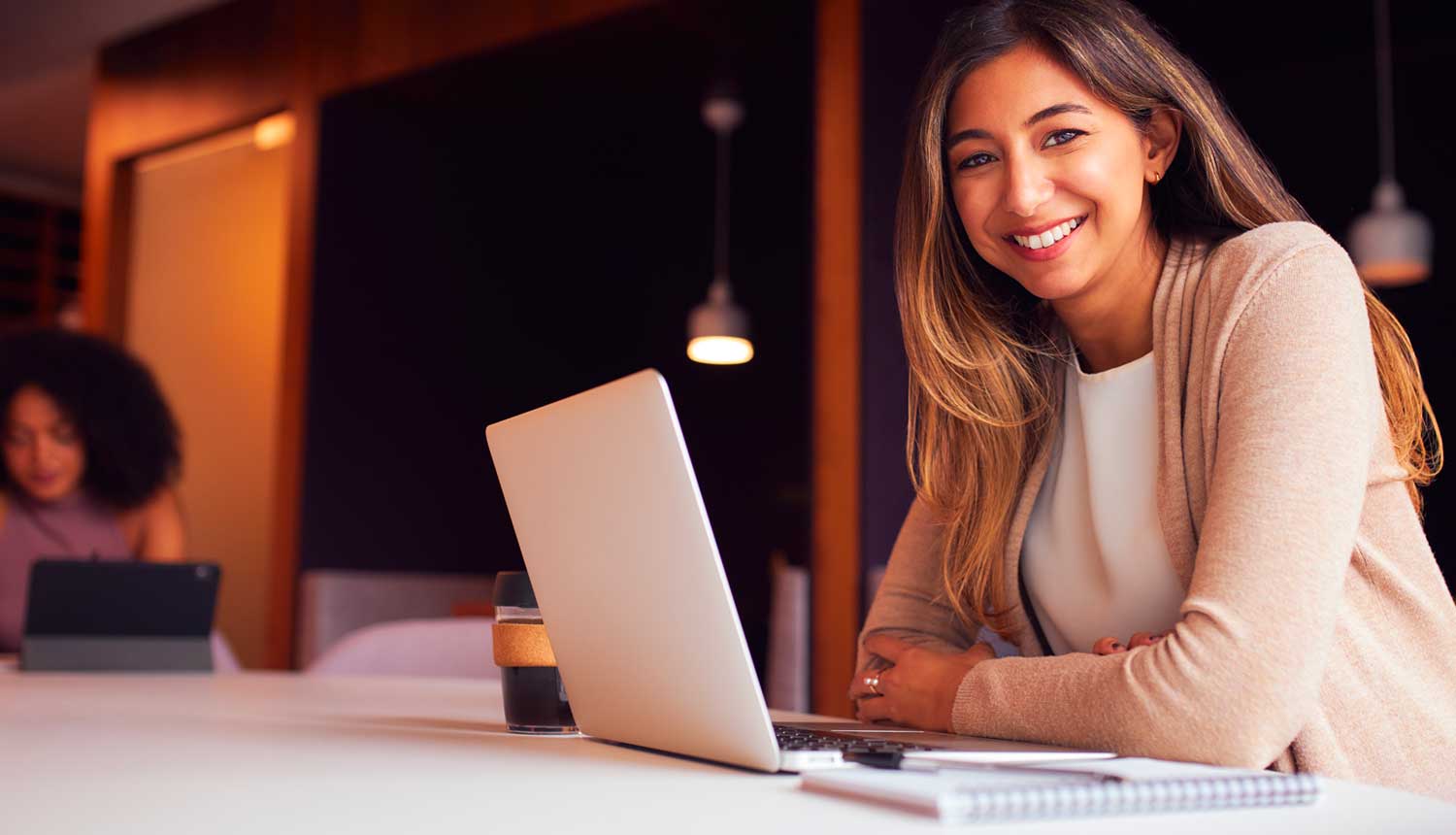